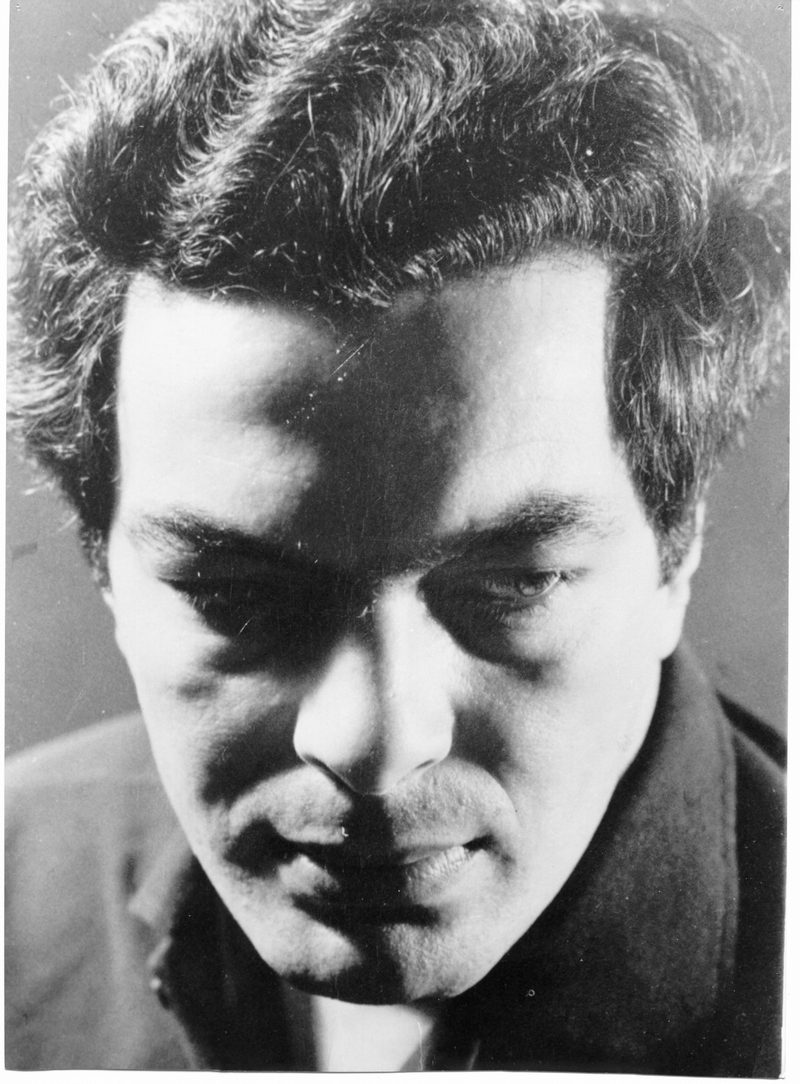 The Thessaloniki State Symphony Orchestra pays tribute to the late composer Manos Loizos, on the occasion of his 80-year birth anniversary. The Orchestra collaborates with Dimitra Galani, one of LoizosΆ outstanding performers and collaborators, Foivos Delivorias, one of the leading singers-songwriters in Greece, and Giota Nega, one of the foremost laika singers in Greece. The three performers will deliver symphonic covers of beloved Loizos songs, seeking similarities with classical composers through exciting and unexpected arrangements.  Antonis SousamoglouΆs symphonic suite Loizos Recomposed, based on themes composed by the illustrious composer, will also premiere during the concert. Conducted by Miltos Logiadis.

need a place to stay?