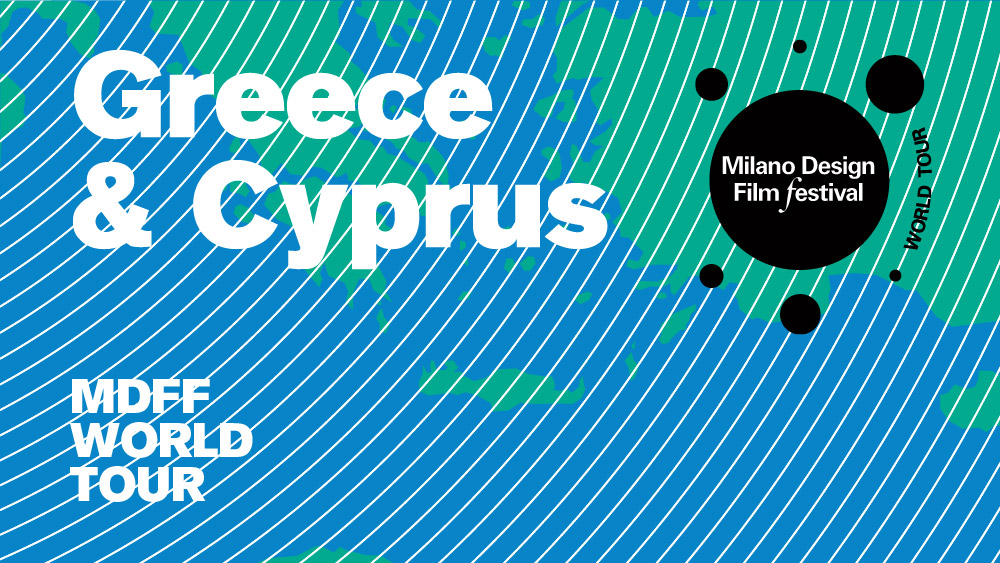 WHAT?
Milano Design Film Festival was born in 2013 to set an eagerly awaited yearly rendezvous with cinema and Design in Milan. A four-day event – preceded by a grand opening at the Triennale di Milano and then inaugurated at the Anteo Palazzo del Cinema – that brings together stories of architects and designers, styles, avant-garde movements, and investigations into major social issues.

When in 2013, founders and directors Antonella Dedini, a Milanese architect and interior designer, and Silvia Robertazzi, a journalist and design critic, embarked on the Milano Design Film Festival journey, they instantly introduced the city of Milan, and soon after the world, to the vitality of a project that spells energy and vision. The etymology of the MDFF? An ever-growing entity, a cultural movement, a meeting place for confrontation, exchange and cultural dialogue, a virtual space, a travelling presence, a dynamic platform bound to the audiovisual language in its most expressive state, a hidden cinema (Cinema Nascosto), an alternative distribution channel, a real communication system, a hub for creativity and innovation as well as a forward-looking spirit.
The definition of the MDFF revolves around the world contained in the word “design”, with design and architecture being the primary linguistic codes in the process of decoding our contemporaneousness. Under the MDFF umbrella lies the communal aspects of design as well as the meaning of design and architecture for our contemporary existence, reviving the notion that everything that comprises our daily living habitat is bound to design. The MDFF yearly format entails biopics, short and feature stories concerning each and every one of us. From animation to fiction movies, from historical films and great classics to new productions, the MDFF’s cinematographic articulation has a traditional and an experimental outlook. Through a universal and compelling medium, the MDFF reveals poetics, utopias, and entrepreneurial strategies, while illuminating designers, architects, and great companies via new means of communication. The goals are multiple, with the common contact point being to provide audiences with the instruments needed to grasp all the nuances of the creative production journey. In 2019, for MDFF’s seventh edition, a significant addition joined the overalled concept: The launch of the Architecture Film Award (AFA) set up by the MDFF and the Foundation of Architects, PPC of the province of Milan, to encourage the production of cinematographic works dedicated to architecture and design, and to reinforce the use of audiovisual language as a communication tool for architects.
WHEN? / WHERE?
Design and cinema arrive in Athens, Greece, hand in hand, ready to introduce the city a novelty over a three-day event rich in premières, notable Greek and international guests, encounters, and discussions.