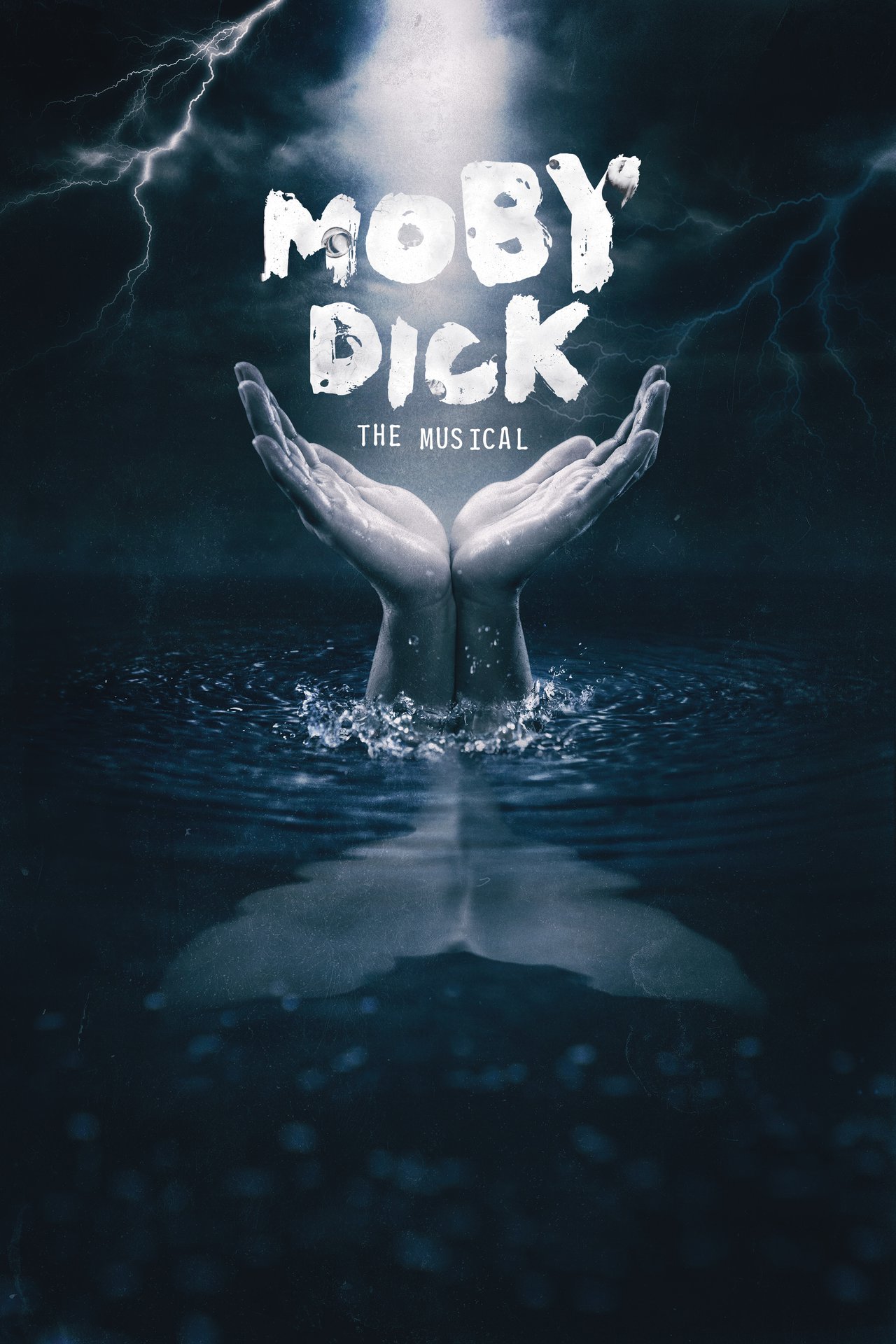 ONE OF THE GREATEST WORKS OF WORLD LITERATURE IS MADE INTO A MUSIC PERFORMANCE, IN A LIBRETTO AND COMPOSITION BY DIMITRIS PAPADIMITRIOU AND DIRECTED BY GIANNIS KAKLEAS.
Onassis CULTURE, in collaboration with Theatrikes Skines, present from 28 February 2020 at the Pallas Theater a spectacular musical adventure, with an innovative set design, holograms, 3D graphics, a live orchestra and choreographies. A play for the whole family, since its multi-layered story makes for both a breathtaking children’s adventure and a profound philosophical text.
The story of a charming, “crazy” captain who persuades his whole crew to follow him to his inner mission: to defeat his limits, Nature, his Fate, to approach and surpass God. Giannis Kakleas’ direction invigorates Dimitris Papadimitriou’s musical on the most central and largest theatrical stage of the city, adding to Manolis Pantelidakis’ fairytale set design, Aggeliki Trompouki’s choreographies, Ilenia Douladiri’s costumes, as well as Panagiotis Rappas’ impressive and novel for Greek theater holograms and 3D animation, which challenge the hitherto known theatrical stereotypes.
source: https://www.onassis.org/news/here-comes-moby-dick
tickets: https://www.viva.gr/tickets/theater/theatro-pallas/moby-dick/